Trying to make blogging fun again! I decided this blog needed some titivation, and realised that my Jekyll configuration was super brittle. This post talks about how I migrated to Hugo following the stellar advice by the awesome Jamie Tanna!

So first things first! The previous incarnation of this blog was deployed to GitHub Pages, using an off-the-shelf Jekyll theme. Now there’s nothing wrong with Jekyll or GitHub Pages, and it can get you a hell of a long way to where you need to be! There are a few reasons that I wanted to move away from them, though.

As powerful and configurable as the Jekyll engine is, I was finding that in order to make any meaningful change to my site I needed to have a pretty good working knowledge of the Ruby ecosystem. Now I’m not at all opposed to learning a new language, but I felt like this was a bit of a barrier to entry for getting my blog online and being able to iterate on it quickly. Similarly I was having some horrible issues with my M1 Mac and getting it setup locally which just left a bad taste in my mouth.

Again it’s another reservation about theming in general, but finding that the Jekyll themes I was working with favoured Sass, which felt again pretty brittle and opionated about how to colour-in my blog. Finding a blog engine which favours vanilla CSS instead of an abstraction is another item on my hitlist.

Jamie Tanna has spoken about this in way more depth than I wanted to cover here, so I’ll keep this brief! One of the reasons I wanted to move away from GitHub Pages is so that I have a place for all my content to live which is unshackled from being hosted under someone else’s banner.

So these are the reasons why I wanted to start migrating my blog to somewhere that I can host and run myself. Stay tuned for part 2 which details a little more about the process I used to migrate the content outta Jekyll and into Hugo! 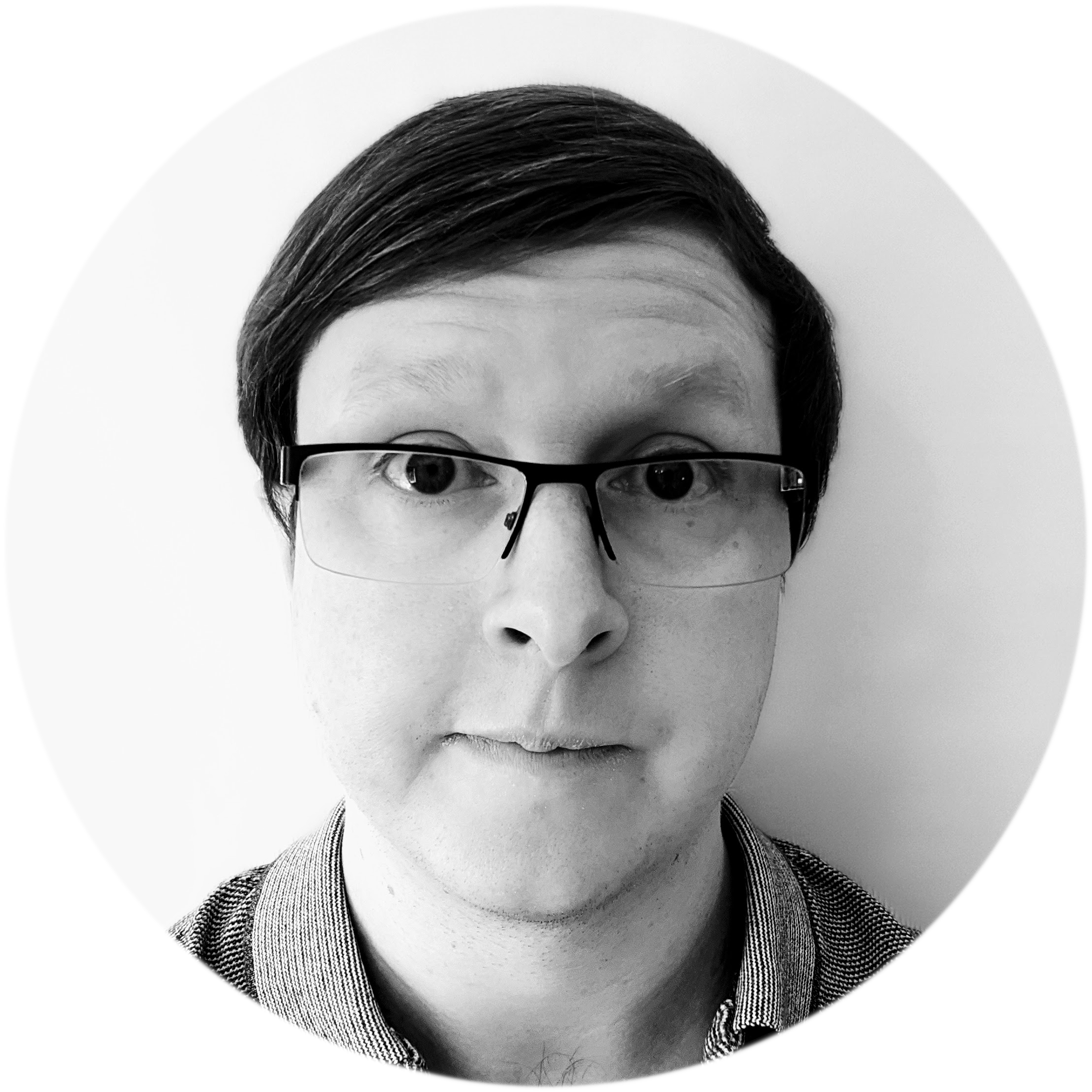